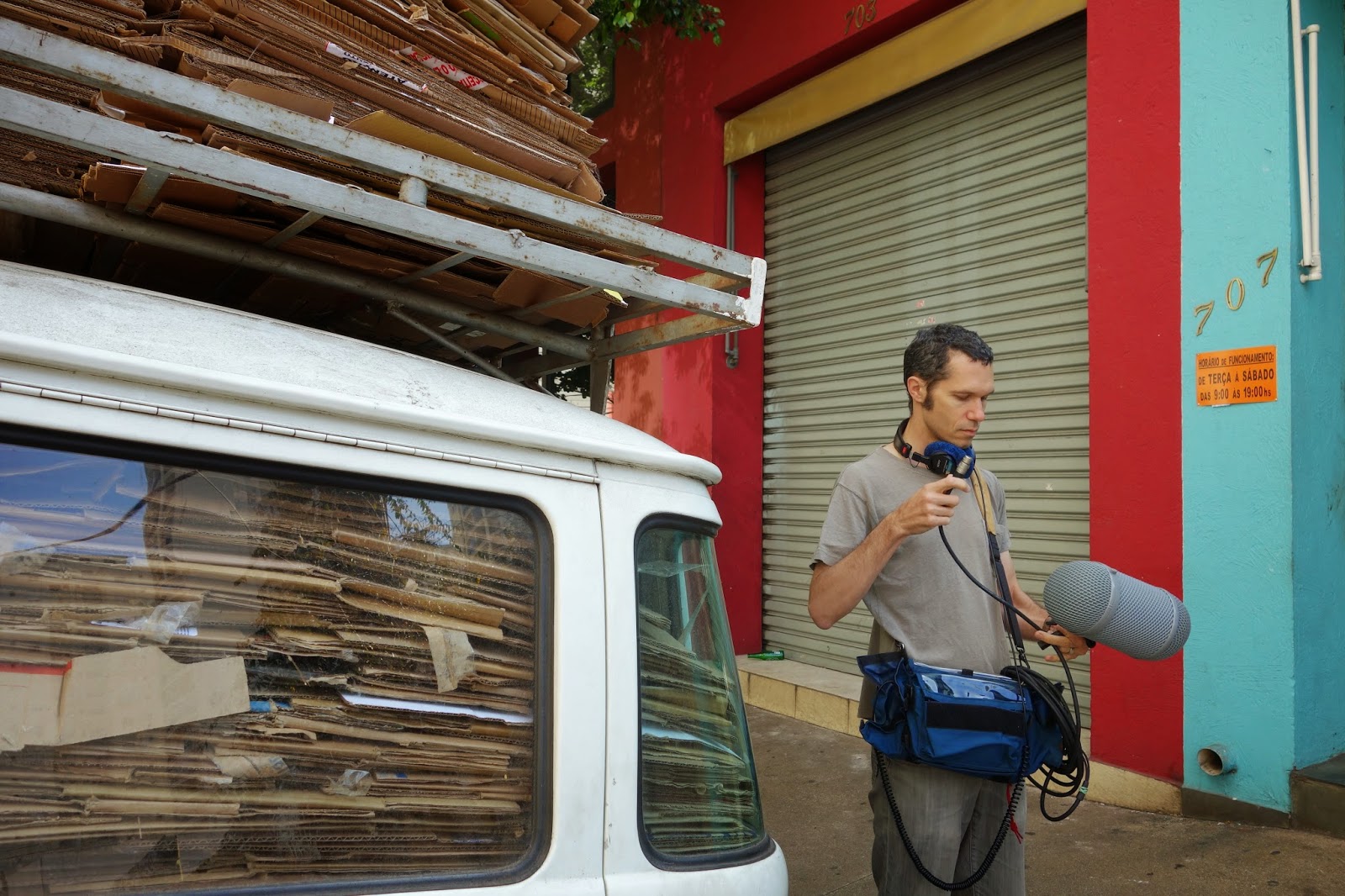 This month we are pleased to welcome back returning helikoosolek guest Ernst Karel. Ernst joined us a few years back to present his amazing recordings of Swiss mountain transport. This month he returns to present recordings from his fungal work-in-progress (and hopefully to take advantage of Estonia's copious fungi himself), Mycological.

Mycological is an experimental nonfiction sound piece which listens in on communities engaged in naturalistic observation and analysis. The piece takes as its subject certain aspects of human encounters with fungi. Genetically more similar to animals than to plants, fungi nearly always coexist in symbiotic, mycorrhizal relationships with other life forms and thus index above all interconnectedness. Mycology is unusual among the sciences in that advances in the field have historically been made by both professionals and amateurs, and these two groups have likewise been interdependent in the creation of mycological knowledge. The Boston Mycological Club, founded in 1895, is the longest running amateur mycological club in the U.S., with a growing active membership. While members often join initially out of a desire to safely forage for wild mushrooms, many develop fascinations which go far beyond the edible fruiting bodies, to the ecological and morphological aspects of fungi more generally. This piece was recorded in biology labs and the herbaria at Harvard University, and during forays with the Boston Mycological Club, and listens in on social processes of observation and knowledge production.

Karel, based in Boston in the northeastern U.S., is currently technical advisor and sound engineer for Non-Event, and lab manager for the Sensory Ethnography Lab at Harvard University, where as Lecturer on Anthropology, he teaches a course in sonic ethnography.