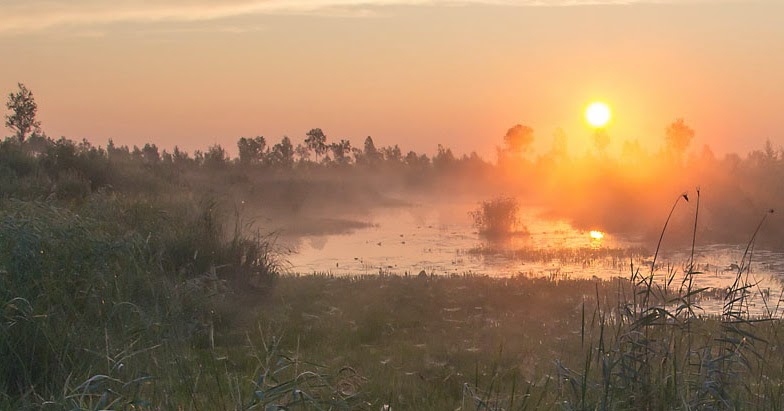 This month we welcome Estonian nature recordist and biologist Veljo Runnel for his third visit to helikoosolek, the last one being back in late 2012 when he presented the relaunch online portal for Estonian animal sounds, Kõrv loodusesse (Ear into Nature). This year he released a new album featuring recordings from the Emajõe-Suursoo, will will be the basis of his visit:

Discovering the soundscapes of Emajõe-Suursoo

Sounds of a particular location in nature can be as diverse and changing as nature itself. I learned this through frequent trips to Emajõe-Suursoo over two years. It resulted in a nature sound album and many hours of material not heard on the album. For this helikoosolek I will play samples from the album and we will discuss what constitutes the acoustic identity of a location.

Veljo Runnel is a biologist, but also studied psychology at the University of Tartu. He started sound recording in 1999, with as his main interests the sounds of animals and natural soundscapes, but also auditory perception in general and the interpretation of the sonic world. He has been running workshops for teachers and nature interpreters for learning about biodiversity in nature, and also workshops in nature photography and sound recording.

He has released several nature sound CDs with The Estonian Fund for Nature.